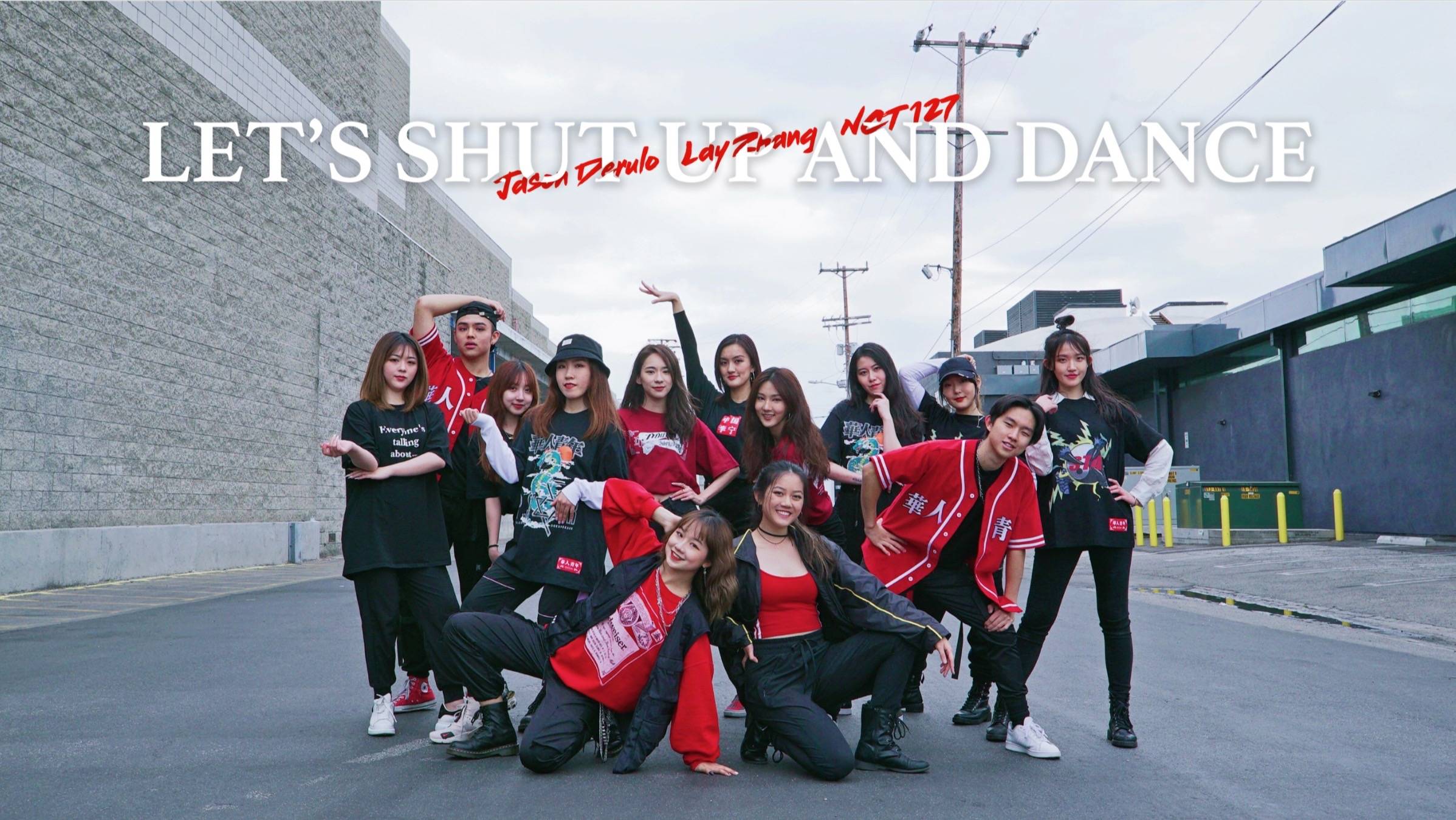 SpadeA is a K-pop dance crew in the Univerisity of Southern California. It has over 20 members and most of them are Asian students. Shine Marketplace collaborated with the two directors of SpadeA, Maggie, and Ada to create a new choreography based on international students' stories. Shine Marketplace also sponsor SpadeA with the clothes.

The choreography uses the song “Let's Shut Up And Dance”, and is presented by 12 members of SpadeA. The dance was presented on the biggest event of Chinese students in USC, and was recorded in video. The video was published in both Youtube and Instagram, and the total viewship has exceeded 10k.

Shine Marketplace is willing to support more Asian young artists like SpadeA to grow, and hope that more people can get to know those young people's talents. 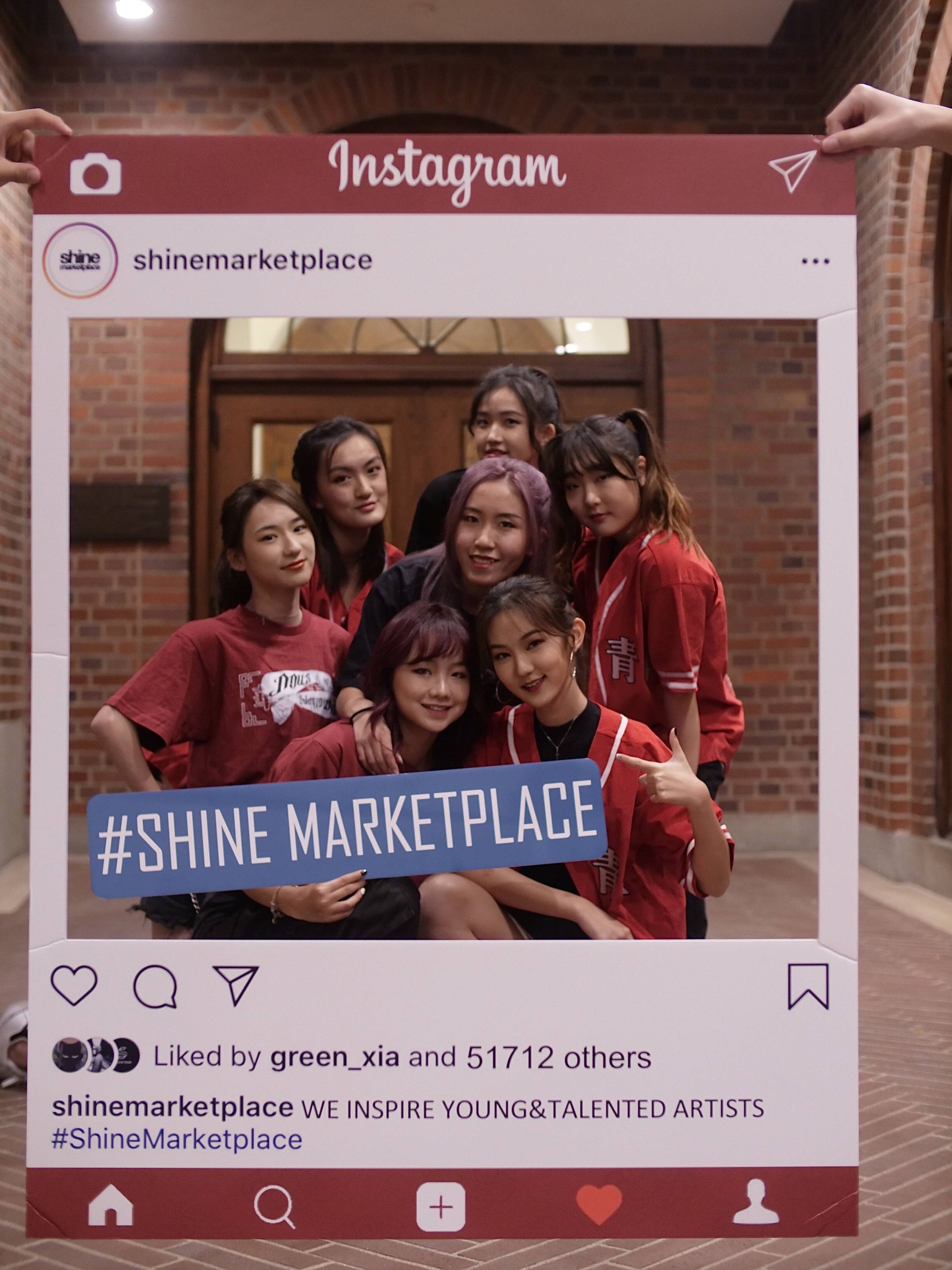 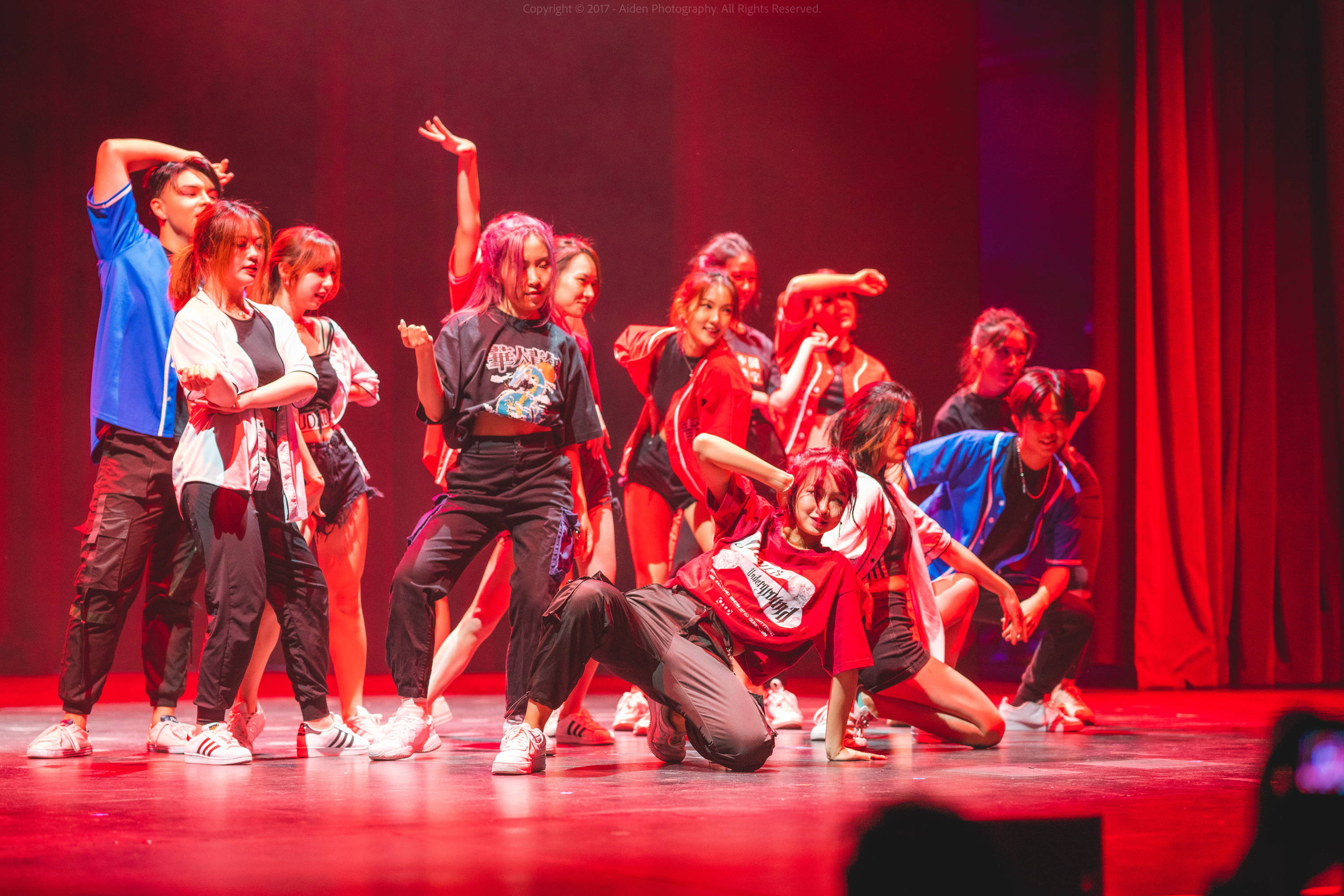 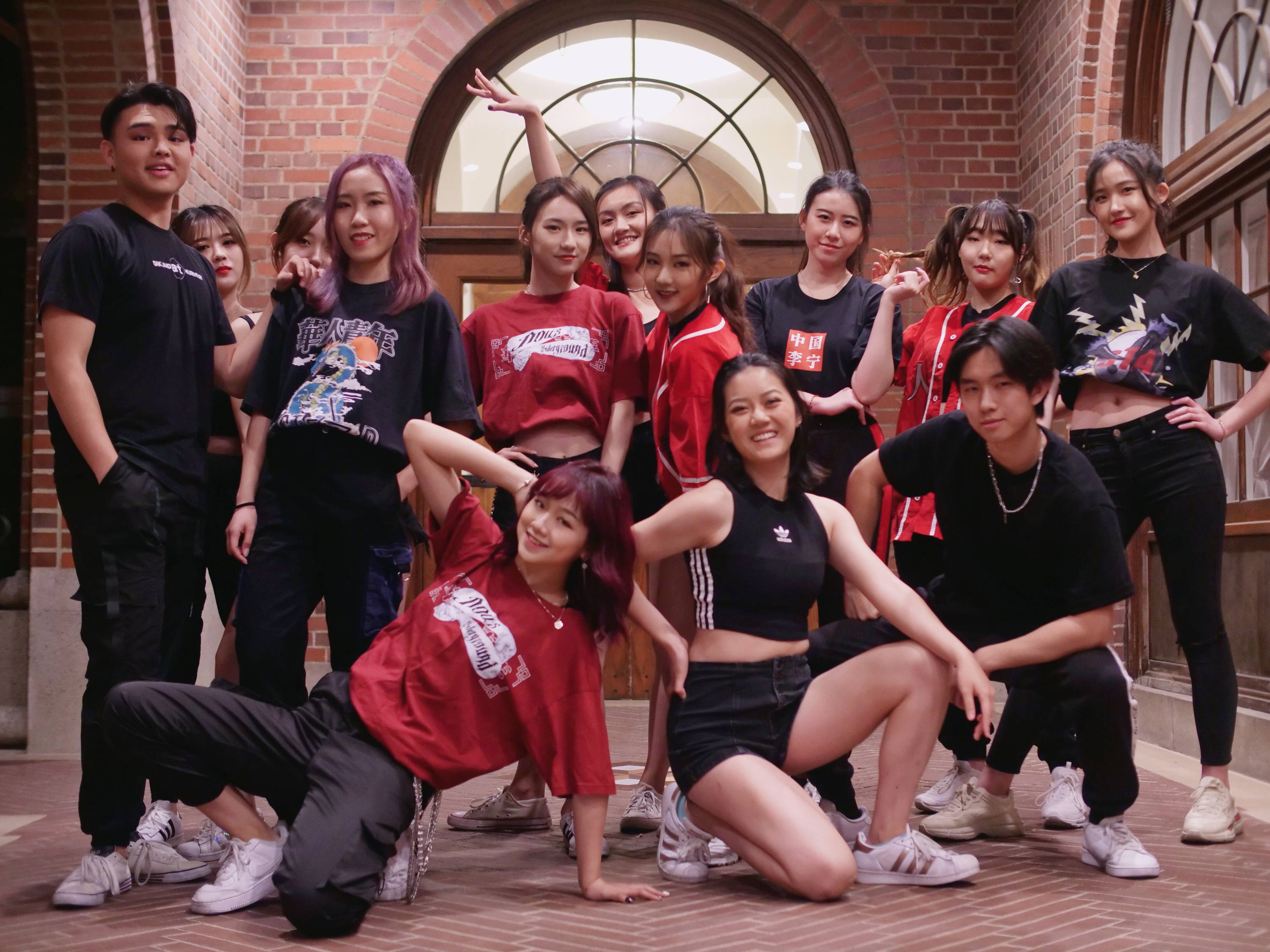 Shine CHAT Special Edition. After the Loot Where should We Go: Q&A with Green